LATEST EDITION OF “THE GRIT” NEWSLETTER

Town Creek Farm near West Point, Mississippi, sits atop some of the most fertile soil in the southern tier of the United States in a region known as the Black Belt. The unusually fertile soil is produced by the weathering of an exposed limestone base, the remnant of an ancient ocean floor.

When owner Milton Sundbeck purchased the farm in 1993, he instinctively knew his genetic program would be based around forage efficiency. The underlying prolific soil is advantageous to year-round forage production.

Town Creek Farm philosophy was shaped from Sundbeck's upbringing on live oak and cedar covered soils of Texas, and to his abiding relationship with Joe Reznicek of Cow Creek Ranch, both of which were central to a fundamental respect for nature.

For the past decade, Town Creek Farm has capitalized the notion of working with Mother Nature and the environment. Their genetic program has evolved from the basics of fertility, maternal traits, feet and udder structural soundness to improving and expanding forage availability.

The foundation Town Creek cow herd originated from Cow Creek Ranch genetics. They've continued the same discipline to fertility, forage sustainability and production efficiency. Beginning with a uniform, proven cowherd has provided the basis for Town Creek Farm to improve and expand its core genetic base all while focusing on producing genetics for commercial cattlemen.

Town Creek Farm is committed to sticking with what works; breeding fertile, production and forage efficient cows whose biotypes are in sync with Mother Nature and the environment and to producing roughed-raised, rugged, reliable bulls for commercial cattlemen. 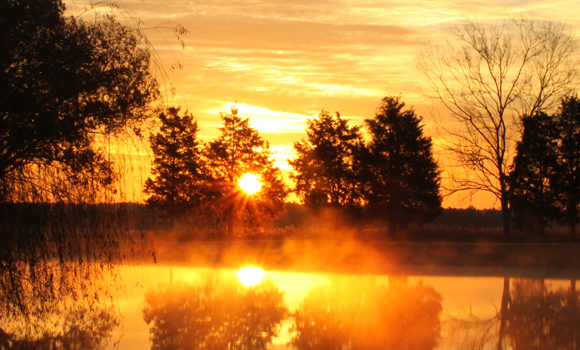 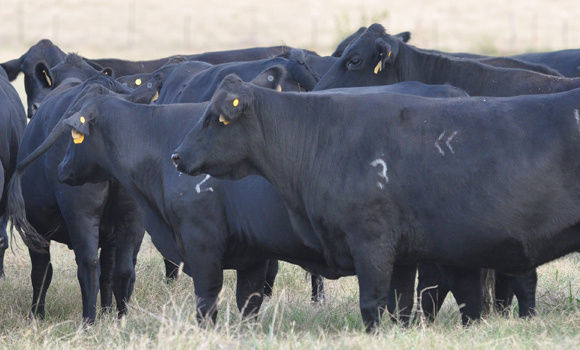 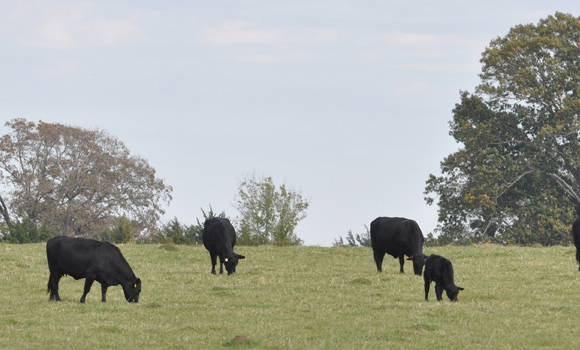 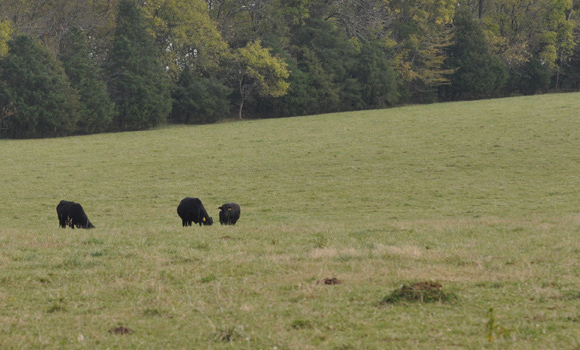 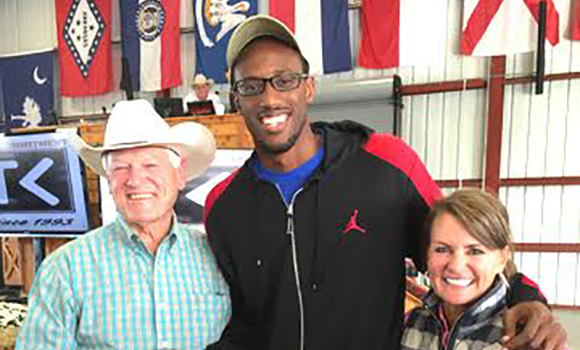 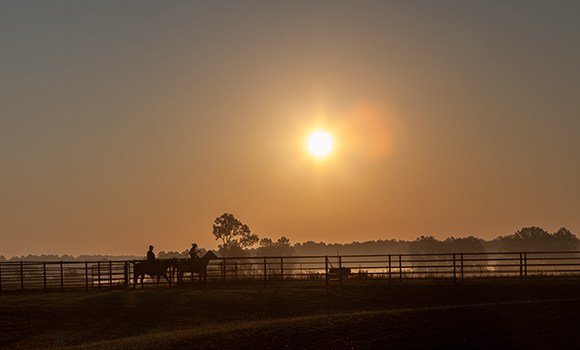 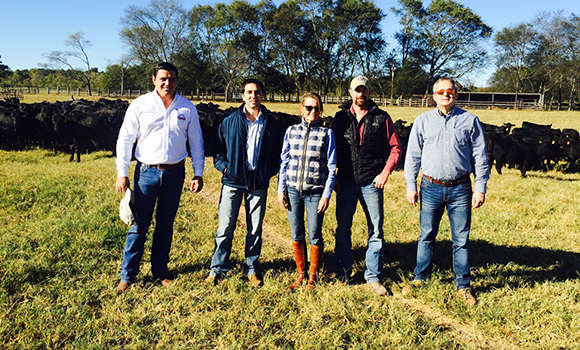 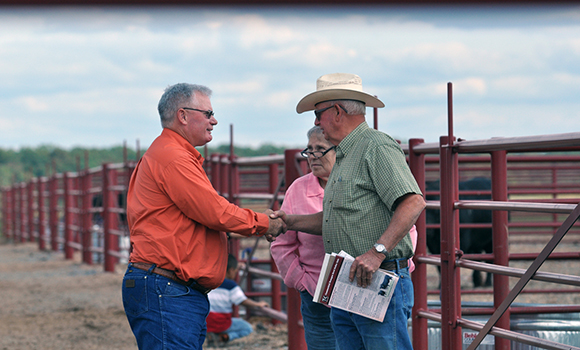 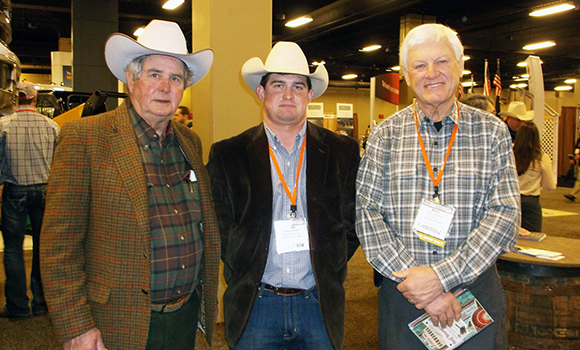 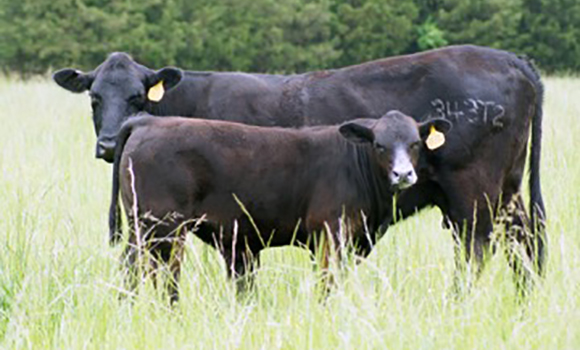 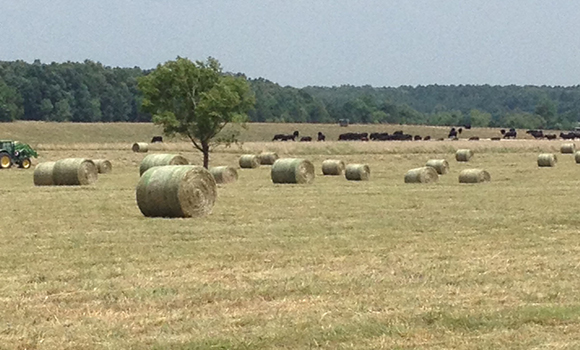 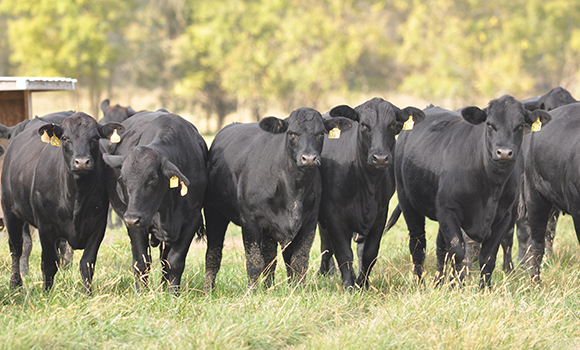 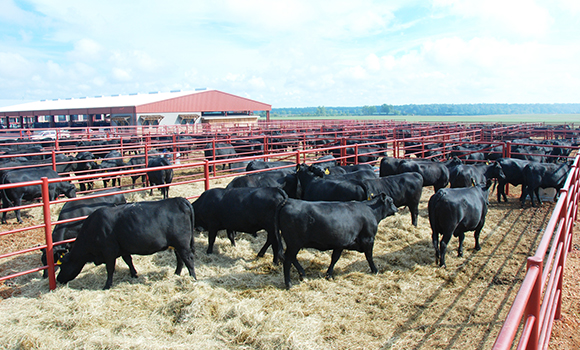 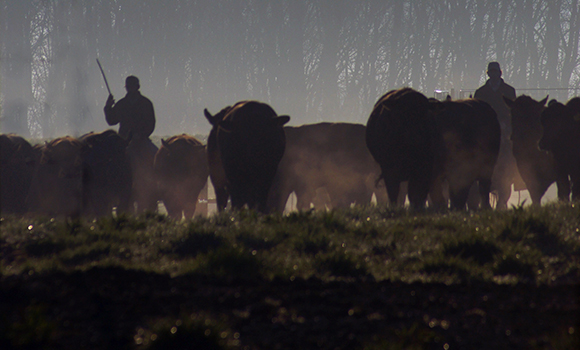 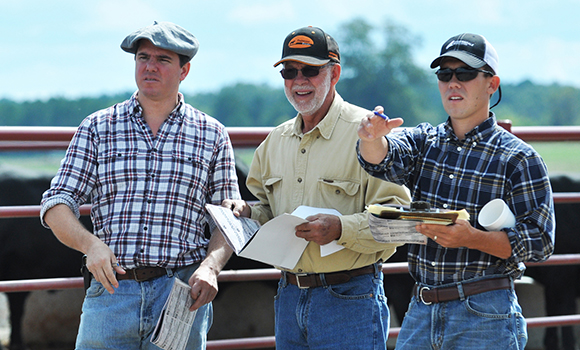 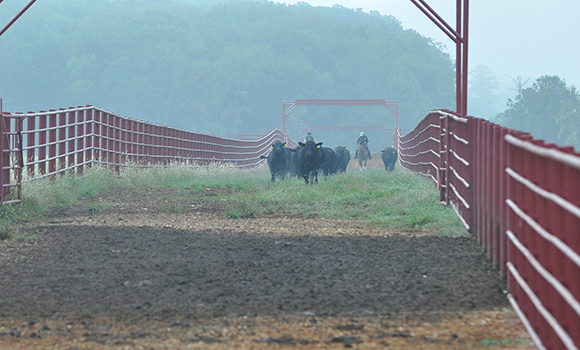 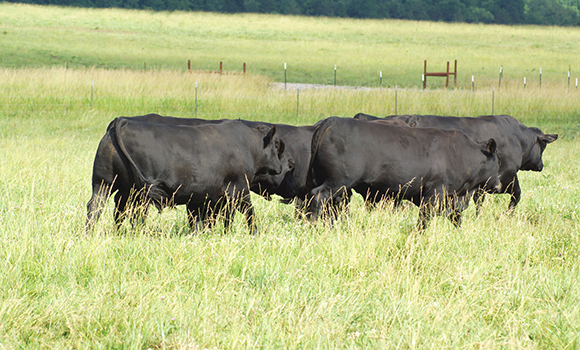 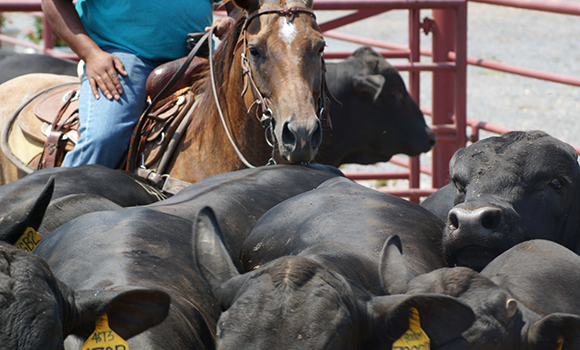 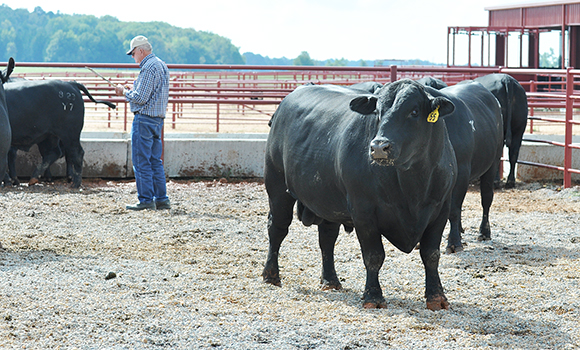 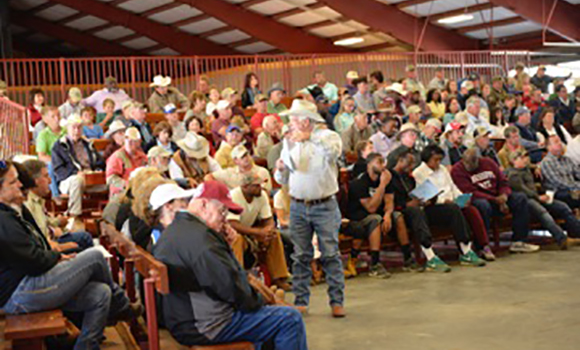 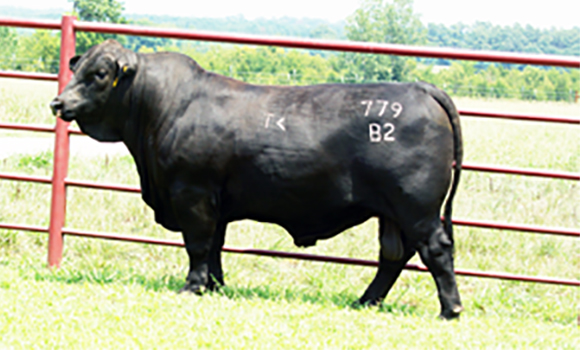 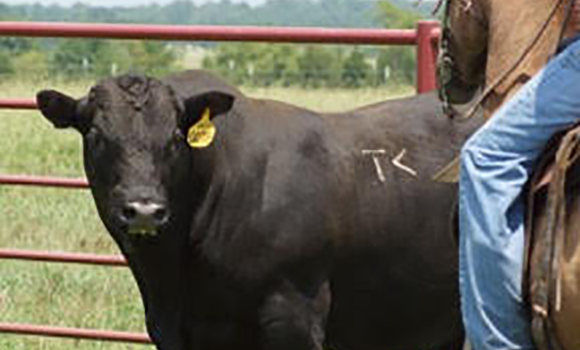 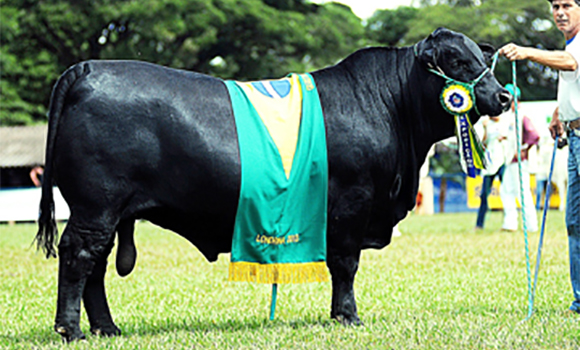 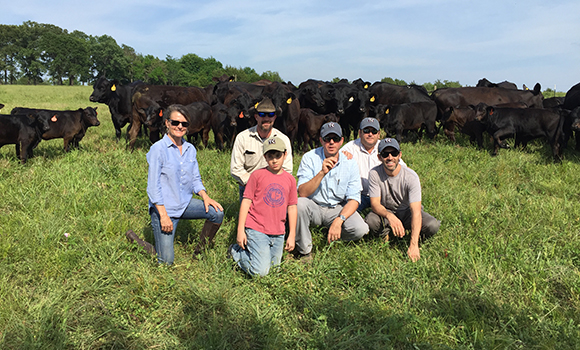 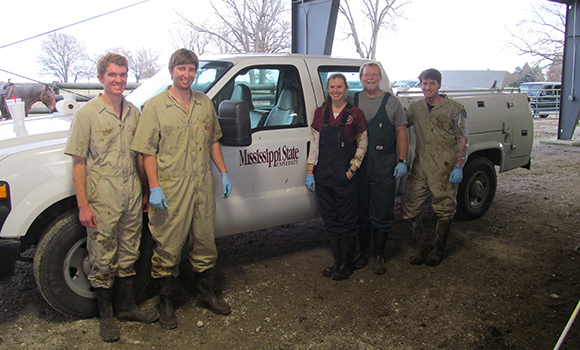 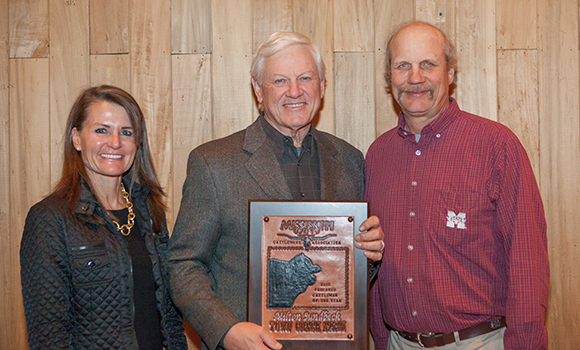 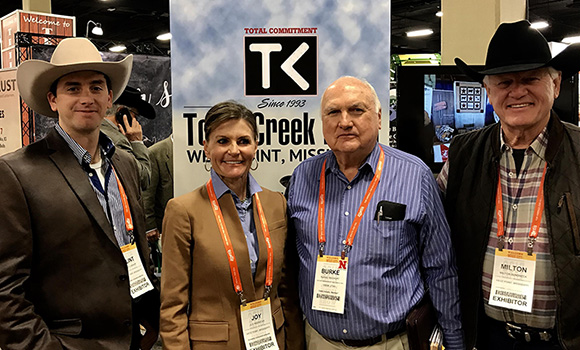 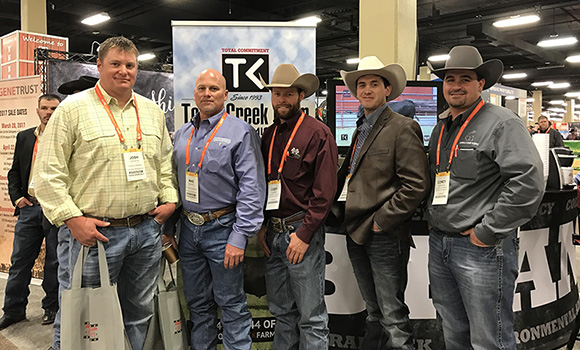 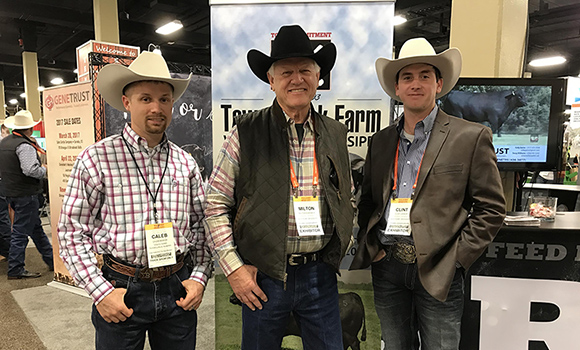 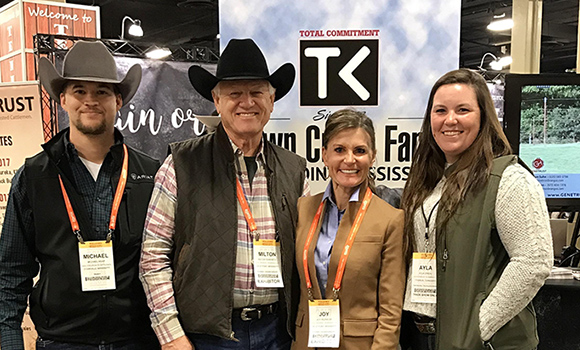